Amazing, chaotic, beautiful, intoxicating, crazy, squalid, daunting, fascinating, exasperating, exhausting. India has been described as all of these things and many, many more. “Cradle of civilization,” India is home to centuries of history, tradition, myth, and magic. With over a billion people, at least 20 different languages spoken, almost all of the major religious traditions practiced, and some of the world’s most striking geography, wildlife, and architecture, India simply has no shortage of stimulus to capture the imagination.

Unfortunately, despite rapid growth and development, much of India remains highly impoverished. Rapid urbanization has pushed many of India’s young people into slums where the struggle to get by everyday impedes any hopes of staying in school and finding a way out. And conditions in rural communities are no easier as families struggle daily with a lack of food, clean water, electricity, and basic healthcare. Our projects in India are focused in the northern state of Rajasthan where there are strong cultural traditions and warm, lively people. Our efforts center around education and community development. There is no shortage of need and no lack of magic in this mystical land.

Expand your horizons. Give back while taking in the world from a new perspective. There are as many reasons to adventure as there are destinations to explore. Check out these upcoming service travel adventures. 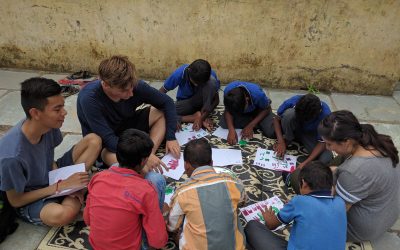 END_OF_DOCUMENT_TOKEN_TO_BE_REPLACED

Projects are based on community needs and vary from trip to trip. Here are examples from recent trips.

In addition to volunteering, you will have time to travel and explore some of the many highlights the country has to offer. 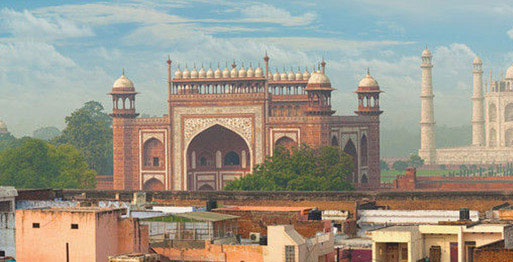 A view from Agra 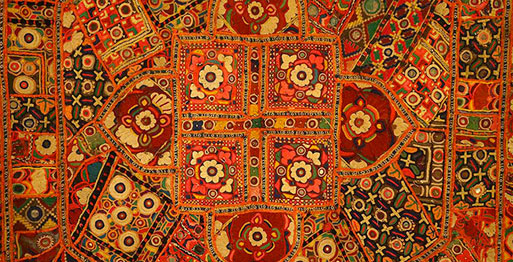 Beautiful textiles from the northern provinces 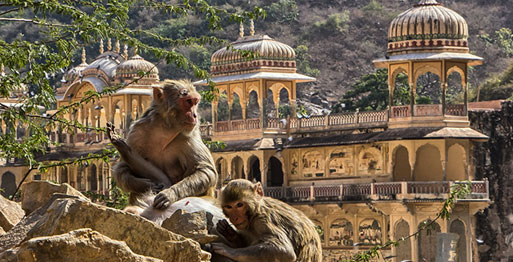 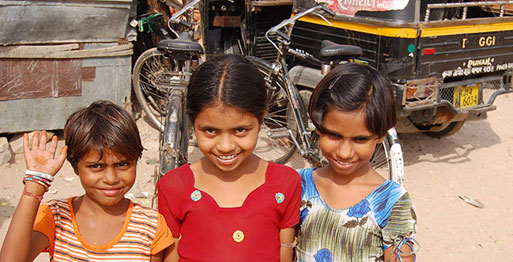 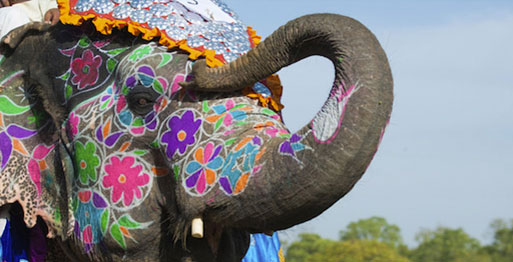 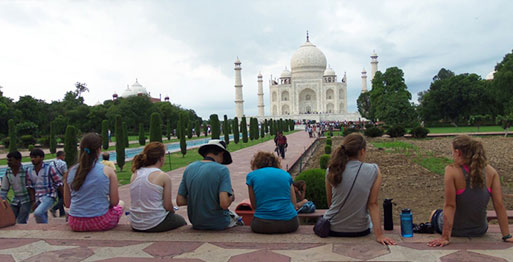 In awe of the Taj Mahal 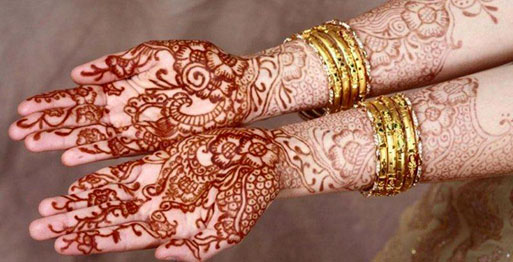 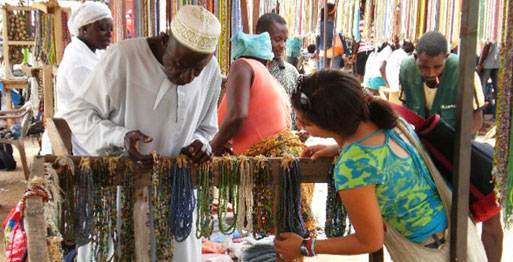 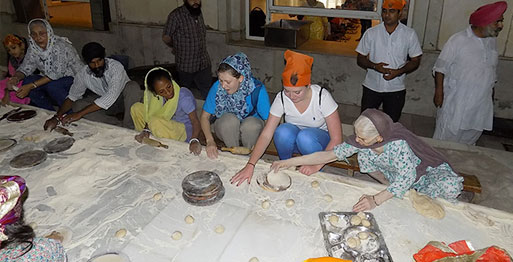 “My favorite part of this trip was hiking through the Himalayas and being able to look out and see what you have accomplished and the views give you such a sense of serenity and mindfulness. It’s been the greatest gift of this trip to experience this purposefulness.“

“I am very happy I decided to go on this trip because I’ve already grown and changed so much! At first the language barrier was a big challenge. But honestly it’s just not a big deal because we found a lot of ways to get past it like communicating in different ways and we’re even learning some basic Hindi.“

“One of the best parts of the trip is spending time with the Young Dreamers. We’ve become one really big family. When I first got [to India], I experienced a bit of culture shock because it’s so different from home, but just being here and allowing myself to step out of my comfort zone, I’ve now become a lot more comfortable and actually expanded my comfort zone.“

Let’s talk… We’d love to find a way to collaborate!